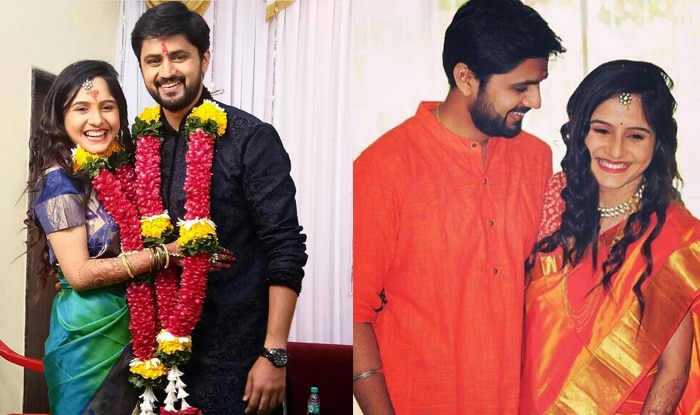 Shashank Ketkar is an Indian television & theater actor predominantly working in the Marathi industry. He is best known for his role as Shree on the popular daily soap Honar Sun Me Hya Gharchi(Zee Marathi).

Currently he will seen in colors marathi’s Serial He Man Baware.

Marathi Actors and their Kids |Lifestyle and Movies

Marathi Actors and their wife

ABOUT US
StarsMarathi.Com is a Marathi Entertainment Website All Information about Marathi movies , new videos, latest news, actor and Actresses in marathi and english.
Contact us: admin@StarsMarathi.com
FOLLOW US
© Copyright 2016-20 StarsMarathi.Com | All Rights Reserved